Welcome to my first official* crossover piece as part of the Justice League of Bloggers! Shag, over at FirestormFan tipped us off to a pretty cool artist, Steve Garcia

Steve has posted a ton of these cool silhouette pics on his page, and today as a special crossover event the JLB are sharing the pics that focus on their characters!

We Beetlemaniacs get TWO! First up, Jaime Reyes... 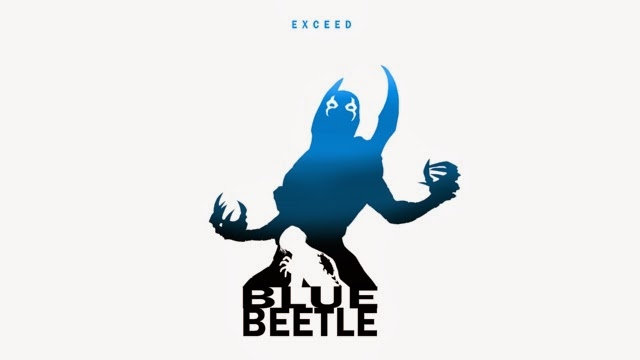 And next, the Blue & Gold team of Ted Kord and Michael Jon Carter...better known as Blue Beetle & Booster Gold! 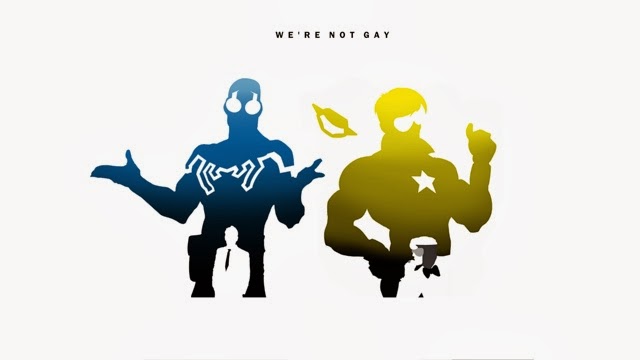 I love the pic, but I'm not sure the tag line "We're Not Gay" is necessary (really the "Exceed" on Jaime probably isn't needed either...I think the art really stands on its own). For the record line though is a reference to "I Can’t Believe It’s Not the Justice League!" in which the duo proclaim they're not a couple, after Sue Dibny aka Mrs. Elongated Man insinuates they might be while proclaiming she isn't pregnant...

Anyway check out these other great JLB sites for more pics!


2013 Zatanna “We Can Be Heroes: Magic” silhouette by Steve Garcia
http://justiceleaguedetroit.blogspot.com/2014/03/2013-zatanna-we-can-be-heroes-magic.html


2013 The Atom “We Can Be Heroes: Modesty” silhouette by Steve Garcia
http://themightymite.blogspot.com/2014/03/2013-atom-we-can-be-heroes-modesty.html


Hawkgirl “We Can Be Heroes: Spirit” silhouette by Steve Garcia - Diabolu Frank
http://themightymite.blogspot.com/2013/05/2013-hawkgirl-we-can-be-heroes-spirit.html


Captain Marvel “We Can Be Heroes: Might” silhouette by Steve Garcia - Diabolu Frank

And for even more of Steve Garcia's work, check him out at...


*I say first "official" because I did belatedly (3yrs later) participate in the Mayfairstivus celebration of the Mayfair Games DCU RPG
Posted by Unknown at 12:00 AM