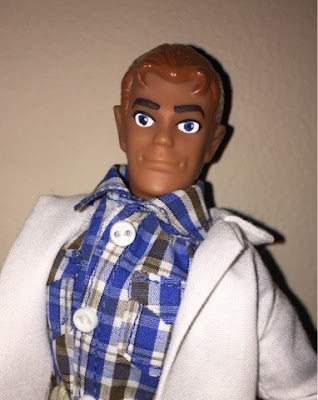 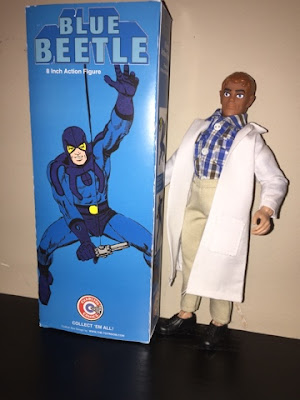 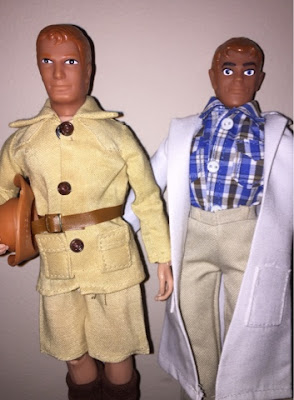 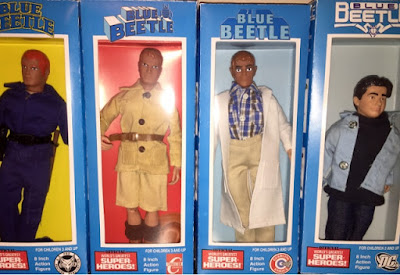 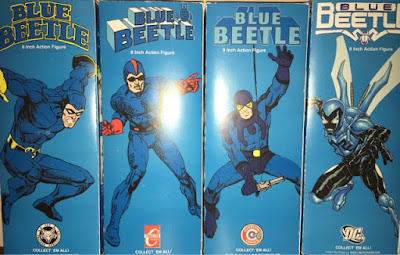 Once again, thanks again to Anthony Durso of the Toyroom for the awesome custom boxes!
Posted by Unknown at 12:00 AM 1 comment:

Join us next month for more golden age fun! 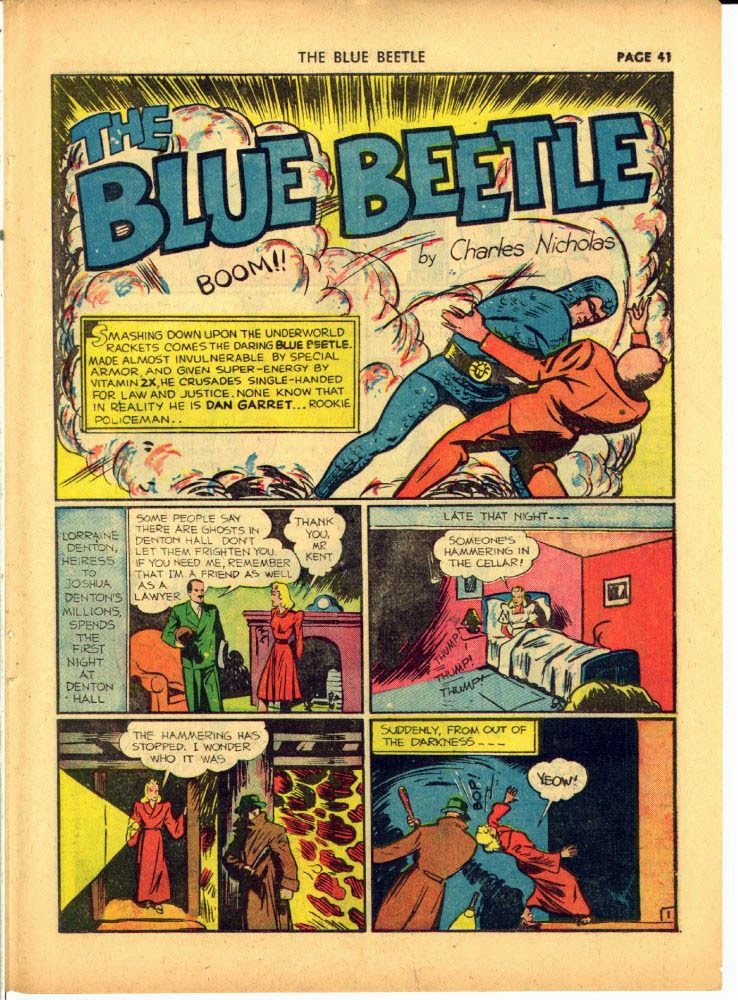 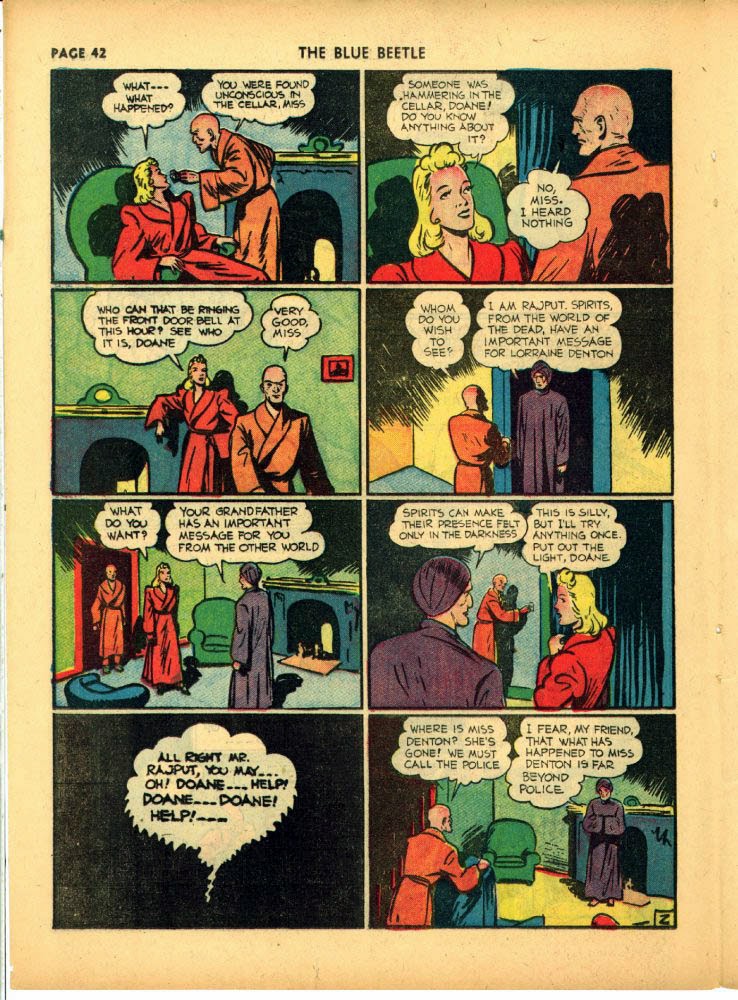 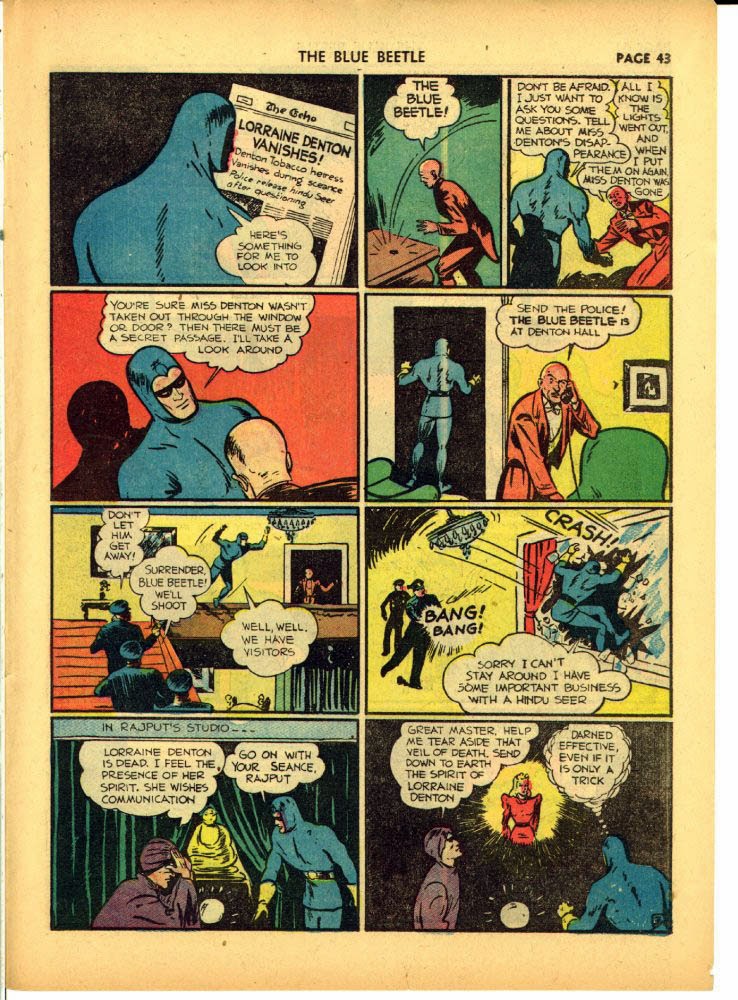 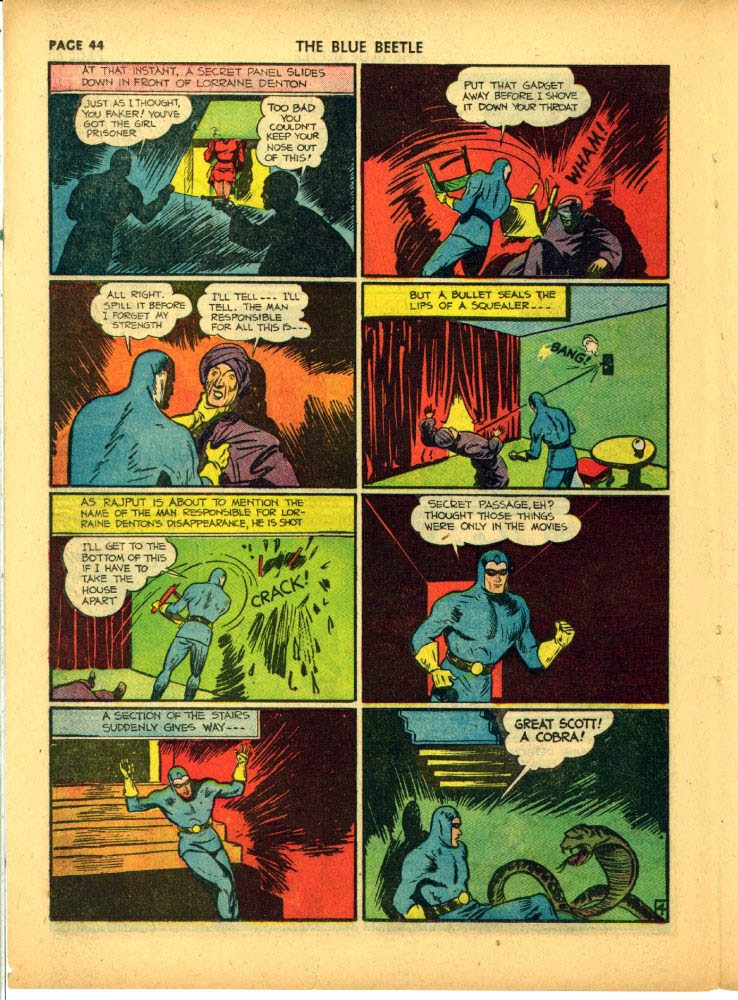 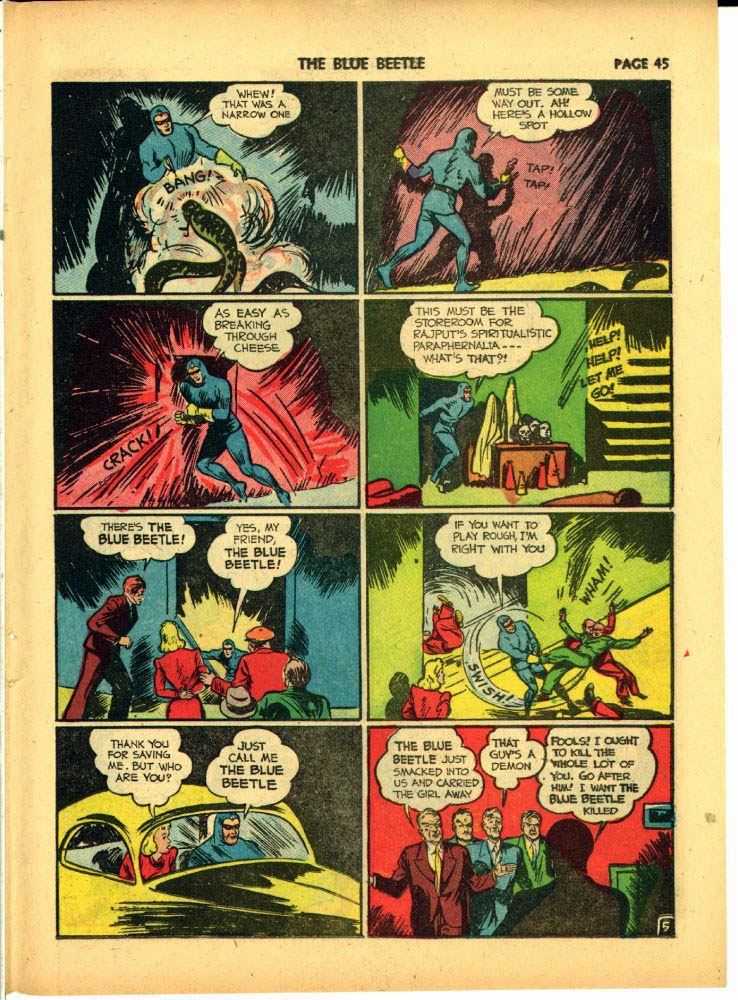 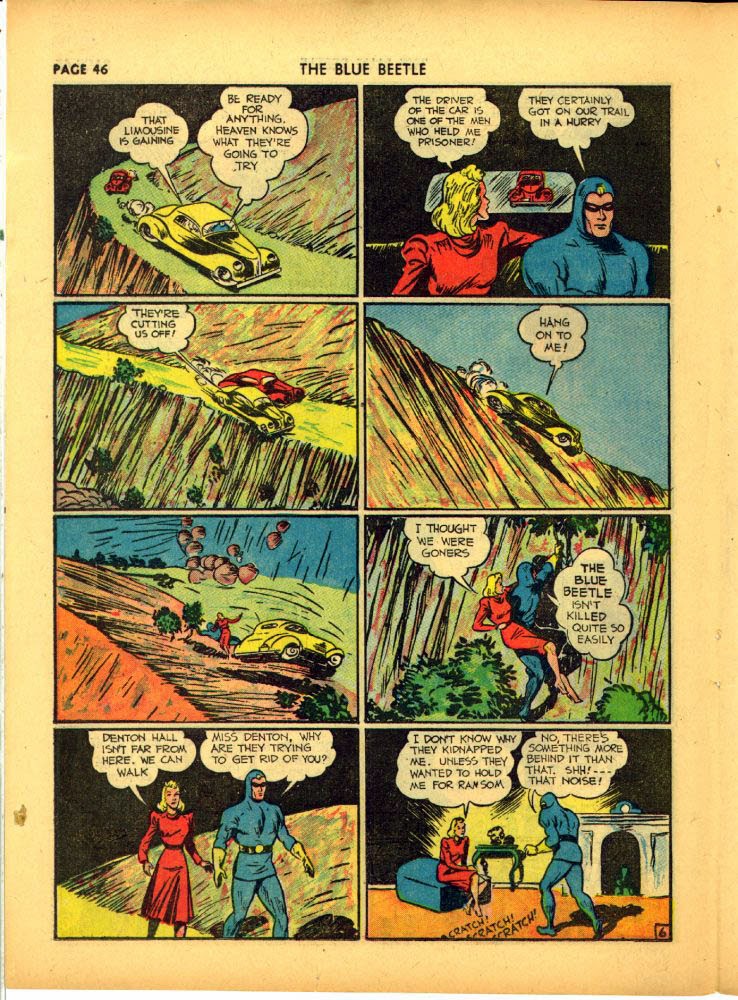 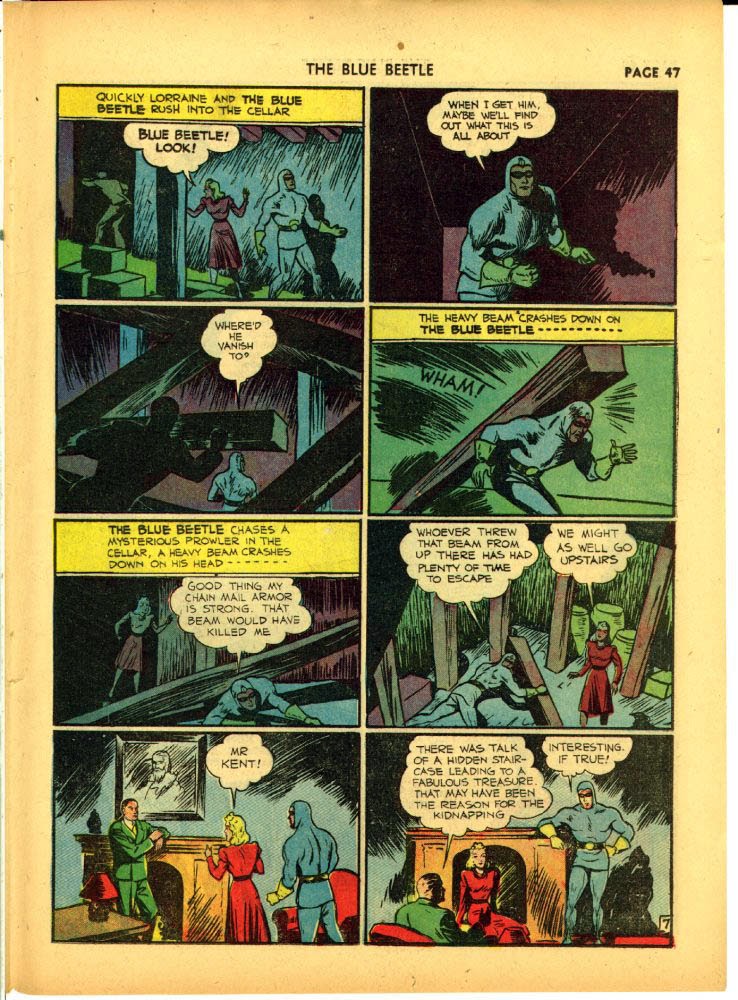 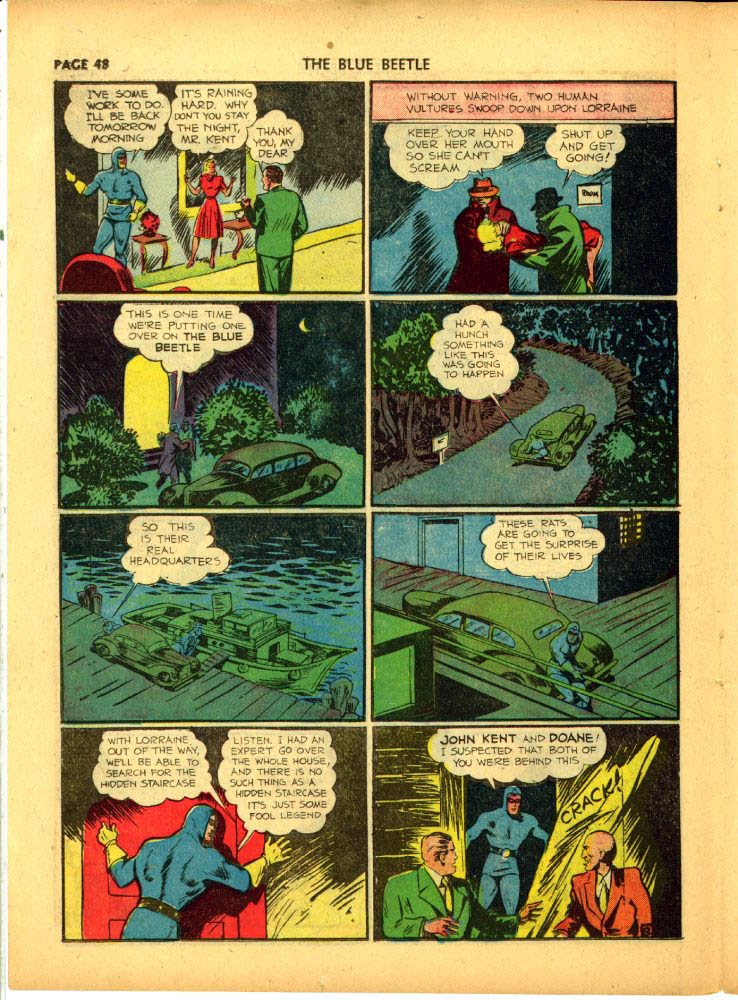 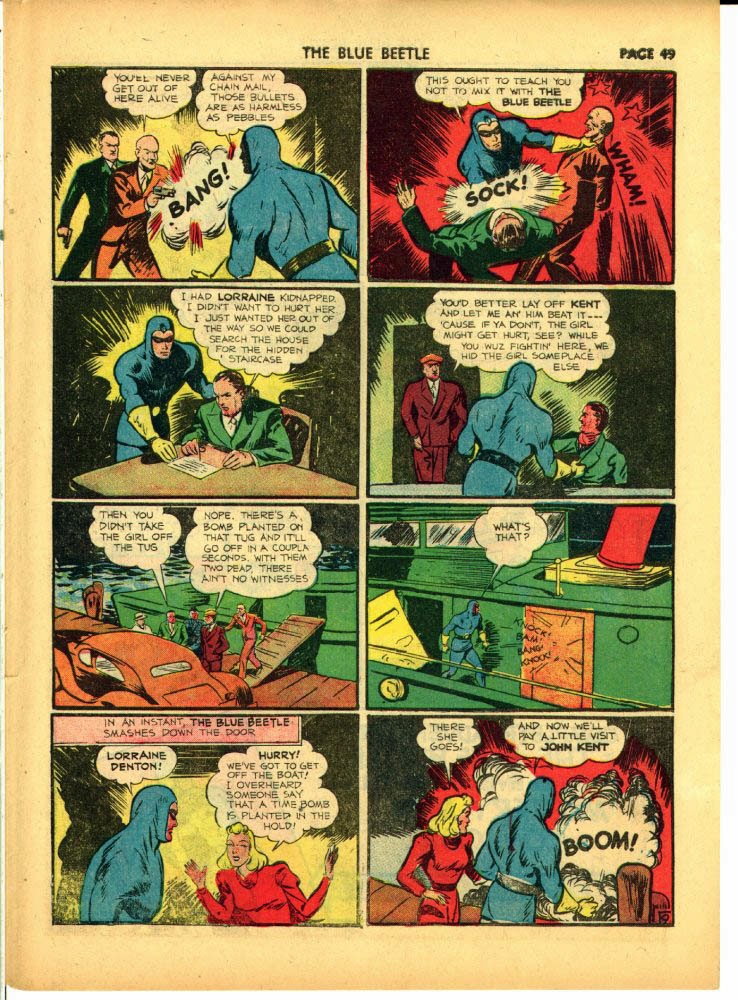 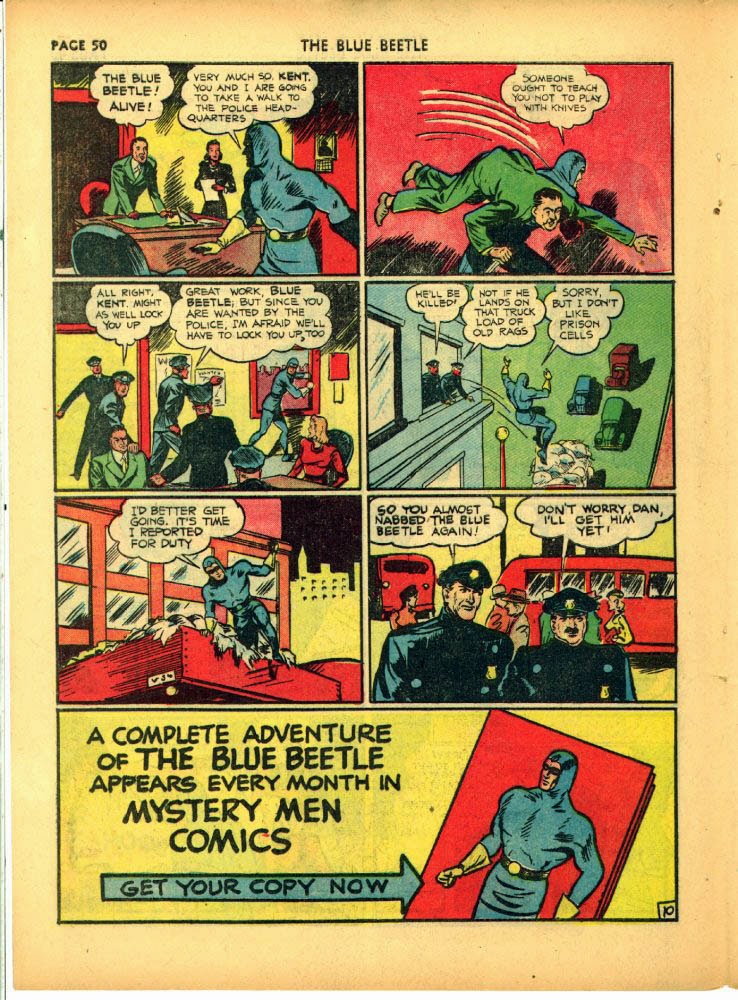 Over the last few years working on this blog though I've grown to have a greater appreciation for the character, the history, and the legacy of Blue Beetle...but sadly, he's now missing!

The golden age Dan Garret, the police officer, has been virtually ignored by DC. He was included in the DC Comics Cosmic Card series as part of the Hero Heritage subset, but hasn't been seen since. He was revamped for Alex Ross and Dynamite Comics "Project Superpowers"...and given the name "Big Blue". The original Blue Beetle is in the public domain so just about anyone can grab him up, unfortunately no one seems to do it very often, and his recent appearances are few and far between.

It's been quite a while, five years maybe, since DC published anything featuring Dan Garrett. There were appearances in books like "Booster Gold" and the "DCU Holiday Special", even some nice legacy moments in the pre52 Jaime Reyes "Blue Beetle" series...but for the most part he's been forgotten, which is sad. While covering his Charlton adventures, and looking at his "Secret Origins" appearance for an recent podcast guest spot, I've developed quite a fondness for him!

When "Futures End" begin with the Free Comic Book Day special issue in May of 2014 we got the first glimpse of Jaime we had since the cancellation of the short lived "Threshold" in August of 2013. Of course, it was set 35 years into the future and Jaime was being converted into one of Brother Eye's cyber-bugs by an equally assimilated Booster Gold. He had another appearance in "Futures End" #2, among the many heroes at Green Arrow's funeral...and then nothing. Comicbookdb lists appearances for Jaime in issues #6 & 8, but I've poured over them several times and haven't spotted him...unless he's a vaguely implied silhouetted background character somewhere.

When "Convergence" came along and we got TWO books featuring Ted Kord, (Convergence: Justice League International and Convergence: Blue Beetle) plus appearances in the main mini-series! It was an exciting, albeit short-lived time!

With all the Ted Kord appearances in "Convergence" I really thought they were bringing "my" Beetle back full time...but the solicitations don't even hint at any upcoming Ted Kord guest spots, let alone a team membership or new book. Those same solicitations show no sign of Jaime either...well, there is a new action figure coming, but that's it. That means it's not likely the "powers that be" have shelved Jaime in favor of Ted. And Dan or Dan? Well if the other two are nowhere to be seen, I'm guessing his odds are slim and none.

So...what the Kaji Dha? Where is Blue Beetle? 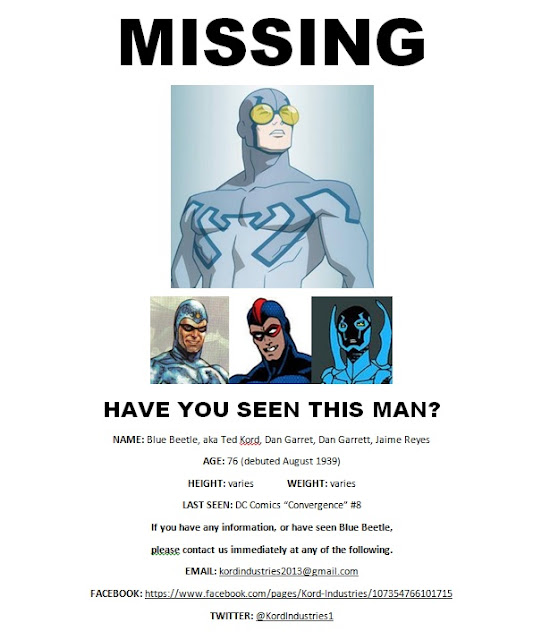 What's this? Another tease? Well...

...yes. Hop over to the Legion of Super-Bloggers (click me) to read my full recap of "Convergence: Blue Beetle" #2
Posted by Unknown at 12:00 AM 1 comment: 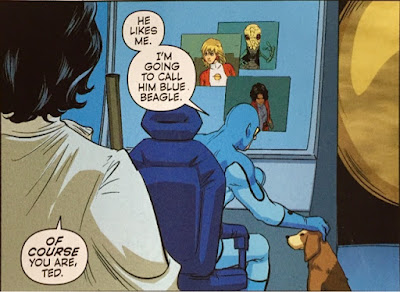 Hey Beetlemaniacs, you should definitely check this out! Ryan Daly aka Count Drunkula of the Black Canary blog, Flowers and Fishnets, has started a new podcast covering DC Comics "Secret Origins".

His latest episode features Blue Beetle and ME! So head over to the Secret Origins Podcast and give it a listen! 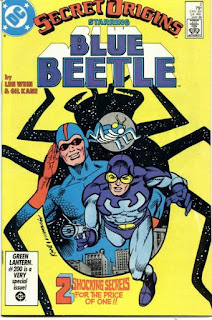 Podcasts...maybe I should do this more often? 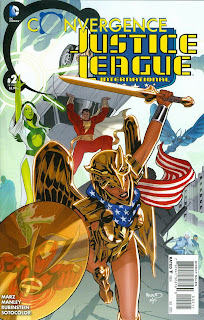 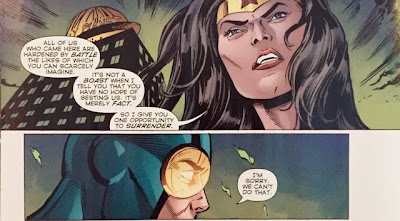 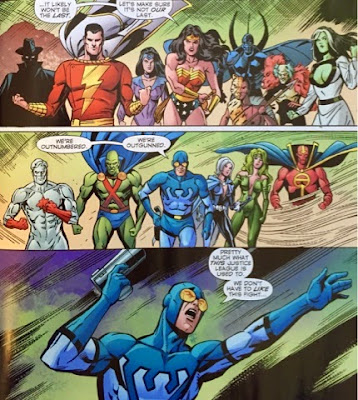 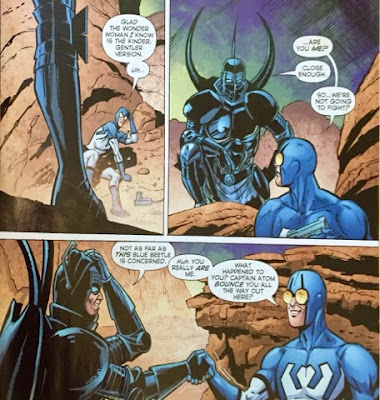 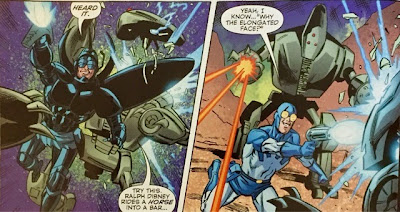 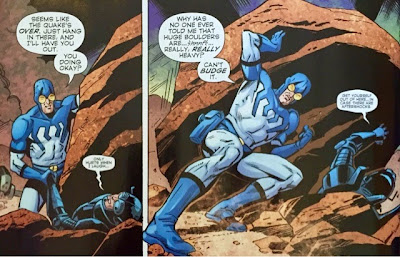 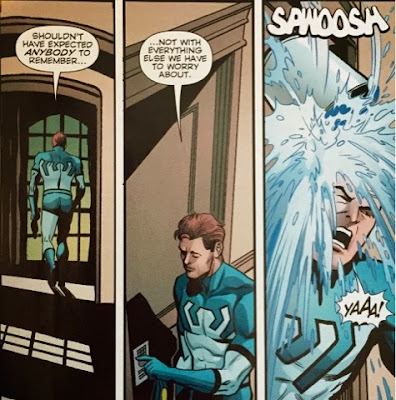 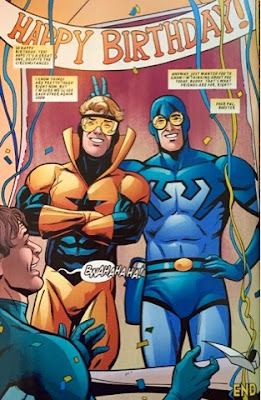 This Blue Beetle: 1st Thursday piece was another great find from deviantArt. The artist is archonyto, aka Anthony Rocha, and if you like what you see be sure to check out his deviantART page! 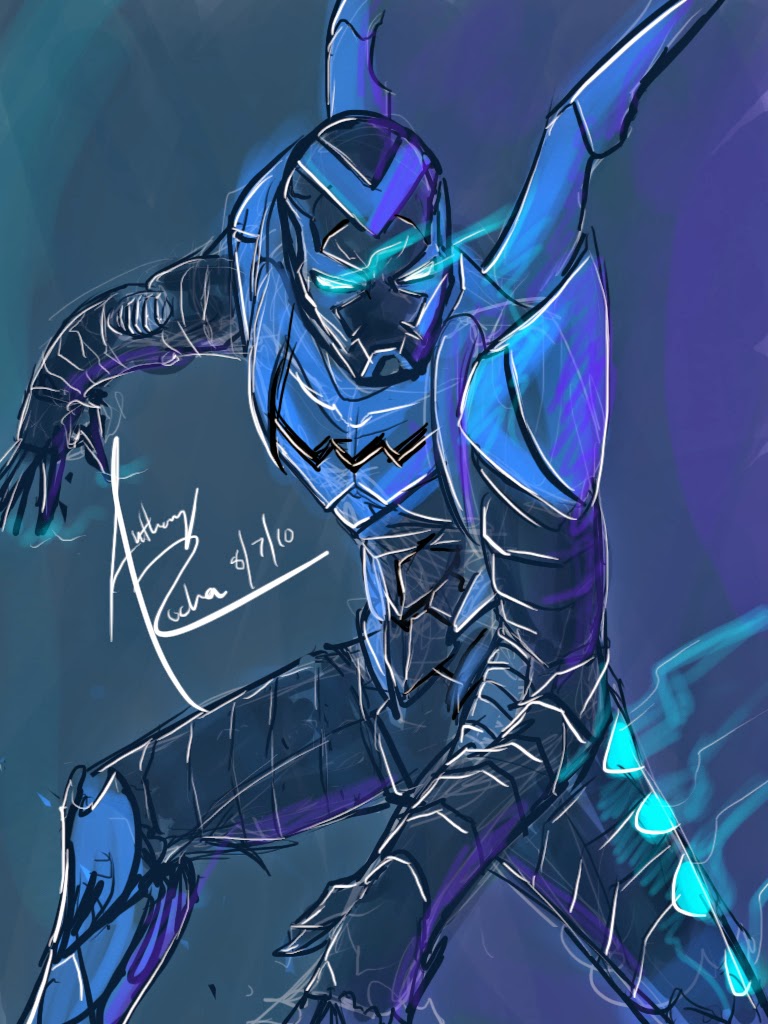 Posted by Unknown at 3:00 AM No comments: