Yes, Beetlemaniacs, it's time once again for a Golden Age Blue Beetle adventure! In the second of 4 stories from issue #7, a masked man is killing of construction workers...but why? It's up to the Blue Beetle to find out! 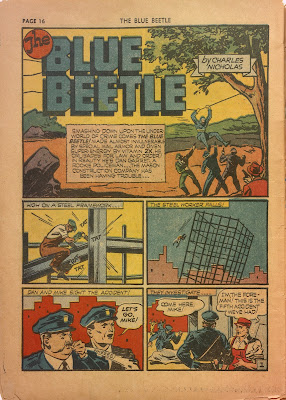 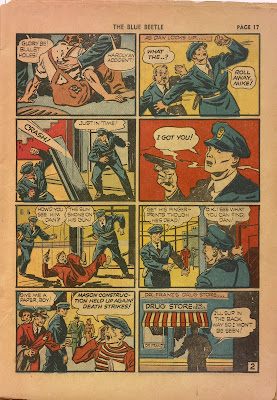 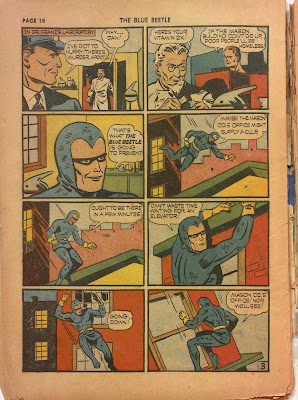 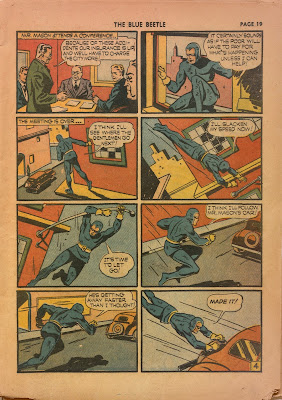 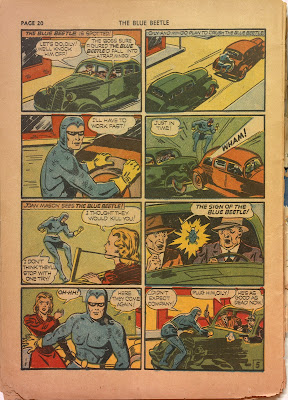 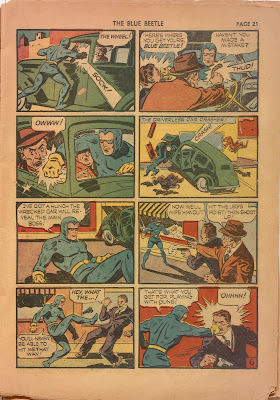 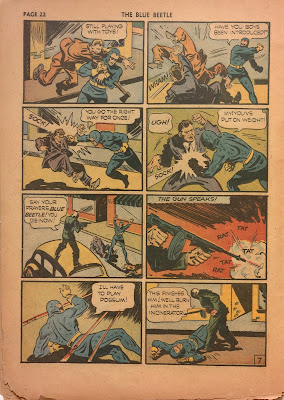 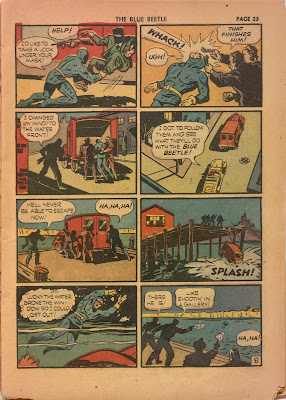 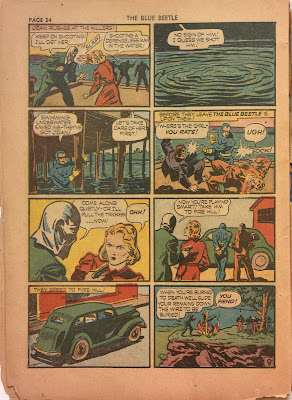 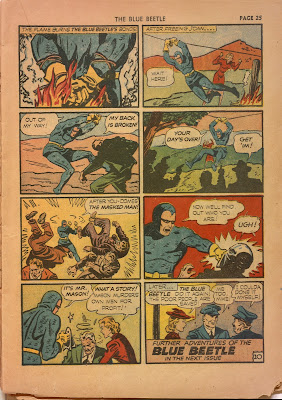