What the Kaji Dha Wednesday...Injustice 2

Hey Beetlemaniacs! I'm not sure how many of you are gamers, but I just picked up Injustice 2 (Electric Boogaloo) for my PS4 and I'm having a blast! 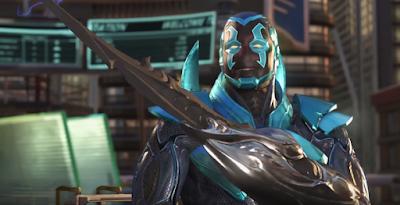 So this isn't so much of a review as a rambling...I'm loving this game! Not only can I play some of my favorite characters, specifically Blue Beetle and Aquaman, but they're customizable too! 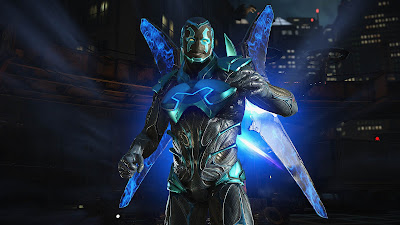 As you play, you earn Mother Boxes as rewards, open the box and you receive random articles that can affect game play, increase stats or abilities, and well...kick super ass! They also change the look of the character. New masks, new armor, new weapons...I am having such a blast playing this! 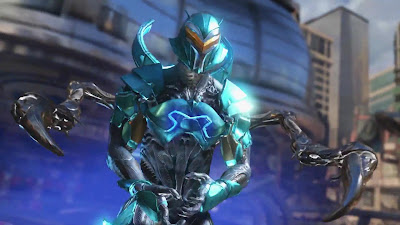 Now, would I like this more if it was Ted instead of Jaime? Probably, but it's ok. I'll take any Blue Beetle over no Blue Beetle any day! 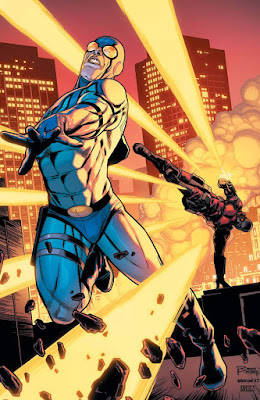 Besides, the solicitation art for the upcoming Injustice 2 comic does feature a familiar face...maybe there's hope Ted will pop up as a downloadable character at some point? Fingers crossed!

Anyone else playing Injustice 2? What do you think? Who's your favorite character?
Posted by Unknown at 12:00 AM